In 1982, as the Israeli war in Lebanon raged, the UN General Assembly, “appalled at the great number of innocent Palestinian and Lebanese children victims of Israel’s acts of aggression,” decided to commemorate June 4 as the International Day of Innocent Children Victims of Aggression.

As you probably know, the 1982 Israeli invasion in Lebanon culminated in the horrific massacres of more than three thousand unarmed Palestinian children, women and men in theSabra and Shatilarefugee camps. The brutal Israeli occupation of Lebanon continued for 18 more years.

Today, hundreds of thousands of Palestinian children are growing up in twelve decrepit refugee camps in Lebanon, with hundreds more arriving every day from the tragedy in Syria. Meanwhile children in Palestine continue to suffer “Israel's acts of aggression” in their daily lives under occupation. 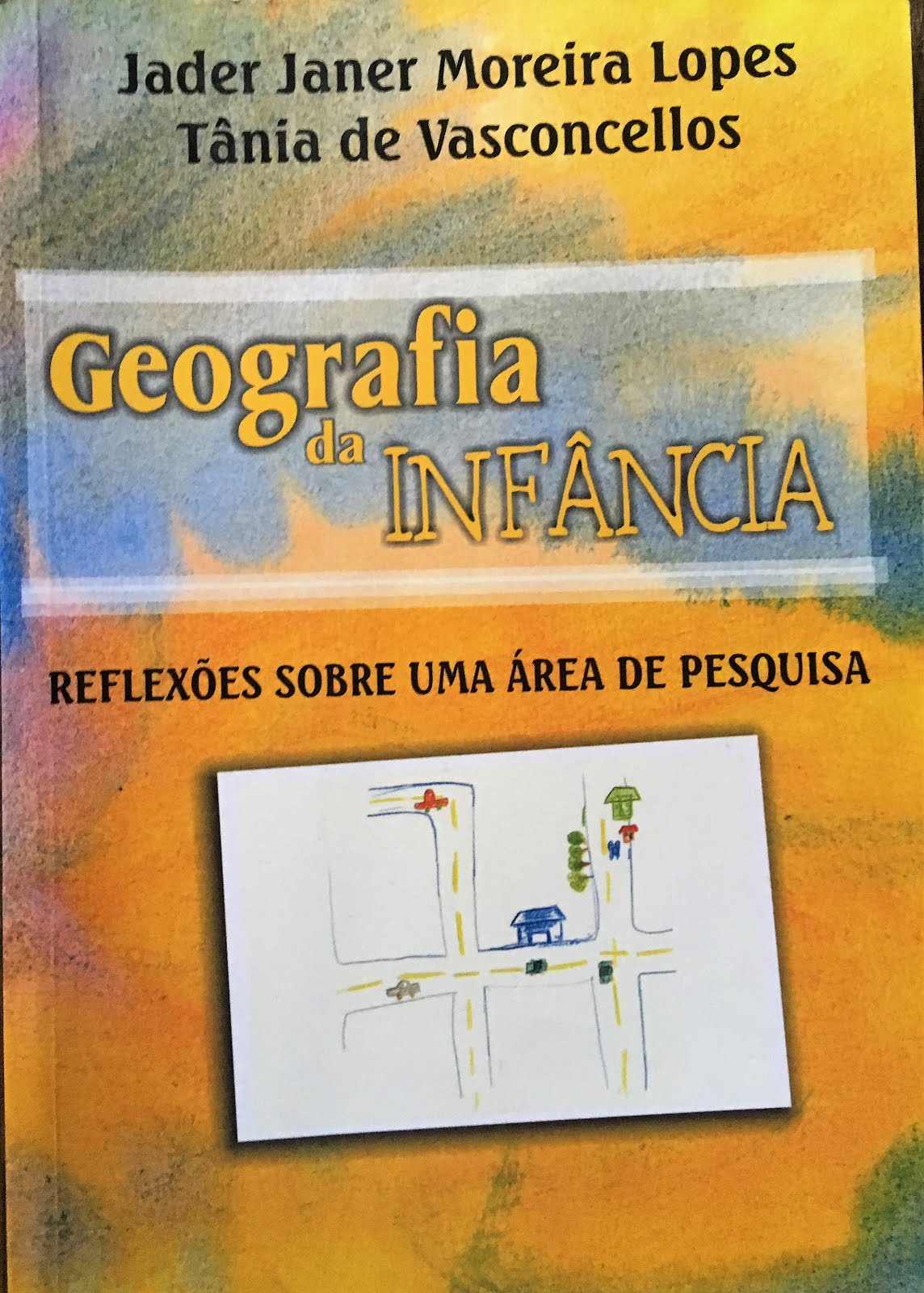